You are leaving PRIORIX to visit a separate website not associated with PRIORIX.com, a portal for US Healthcare Professionals. There are website links to third-party sites on PRIORIX.com. GSK is not responsible for content on third-party websites.

The safety of PRIORIX was evaluated in 6 clinical trials in which 12,151 participants received at least 1 dose of PRIORIX.1

In clinical trials of PRIORIX, frequency of solicited and unsolicited adverse reactions was similar to M-M-R II after doses 1 and 2.1 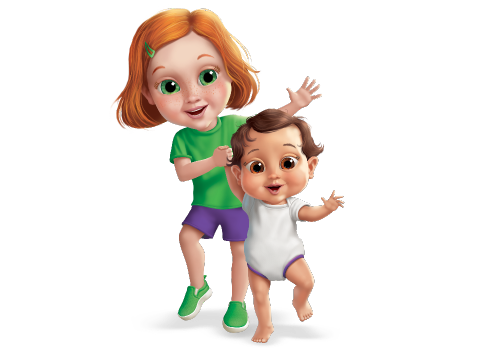