You are leaving PRIORIX to visit a separate website not associated with PRIORIX.com, a portal for US Healthcare Professionals. There are website links to third-party sites on PRIORIX.com. GSK is not responsible for content on third-party websites. 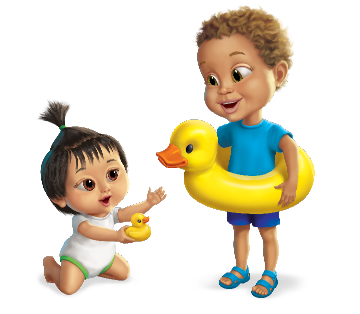